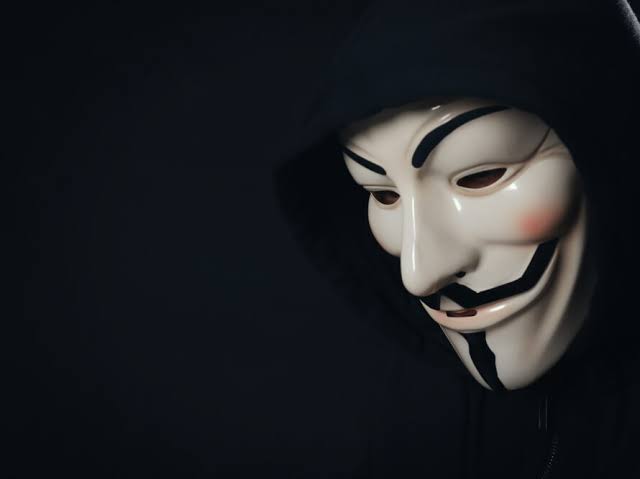 Posted at 22:37h in Government, Security by Nat Power

The penny has dropped, a full scale attack is underway in Ukraine, instigated without ethical reason by Putin. In 2015 cyber warfare sought to redraw country borders before physical violence took place. It is alleged that Russia used cyber forces to dismantle a power station in Ukraine, leaving 225,000 Ukrainians without power. And then in 2017, a day before Ukraine’s national day, a further paralysing cyberattack took place, NotPetya, one of the most disruptive and financially ruining in history, is widely believed to be of Russian backing.

Cyberattacks can target individuals and have personal detrimental effects but when valuable data disappears from banking corporations, power stations are shut down, nuclear power plants are intercepted, there is no precedence for how to secure the defences required to stabilise a nation.

While people are taking up arms to defend their sovereignty and literally running to borders, the Ukraine government is desperately seeking international military support, financial aid and camaraderie. ‘The West’ is applying sanctions, dismantling access to bank accounts (through SWIFT) and targeting Russian oligarchs international property.

One way to intervene on Russia’s physical onslaught is through cyberwar, which is being fought from all sides. Enter Anonymous. In their words, “internet-based, international team from literally all around the world.” In our words, cyber-advocacy for the underestimated wrath and underprivileged citizens of the world, through exploitation of fake news and unjust criminal war activity. They have tweeted a call for hackers to join the squad. Divide and conquer.

Anonymous recently attacked Russian state propaganda television with news of the attack on Ukraine. They are trying to alert Russian citizens to the damage that is being done internationally in their name.

There are mass protests worldwide to support Ukraine and defy the Russian government’s aggressive take-over bid of Ukraine but none are more telling than those happening in Russia itself. News of the war is getting through to Russian citizens who are bombarded with misinformation and propaganda material in Putin’s favour. There is countless YouTube videos of protests in St Petersburg and Moscow. This is a war like no other.