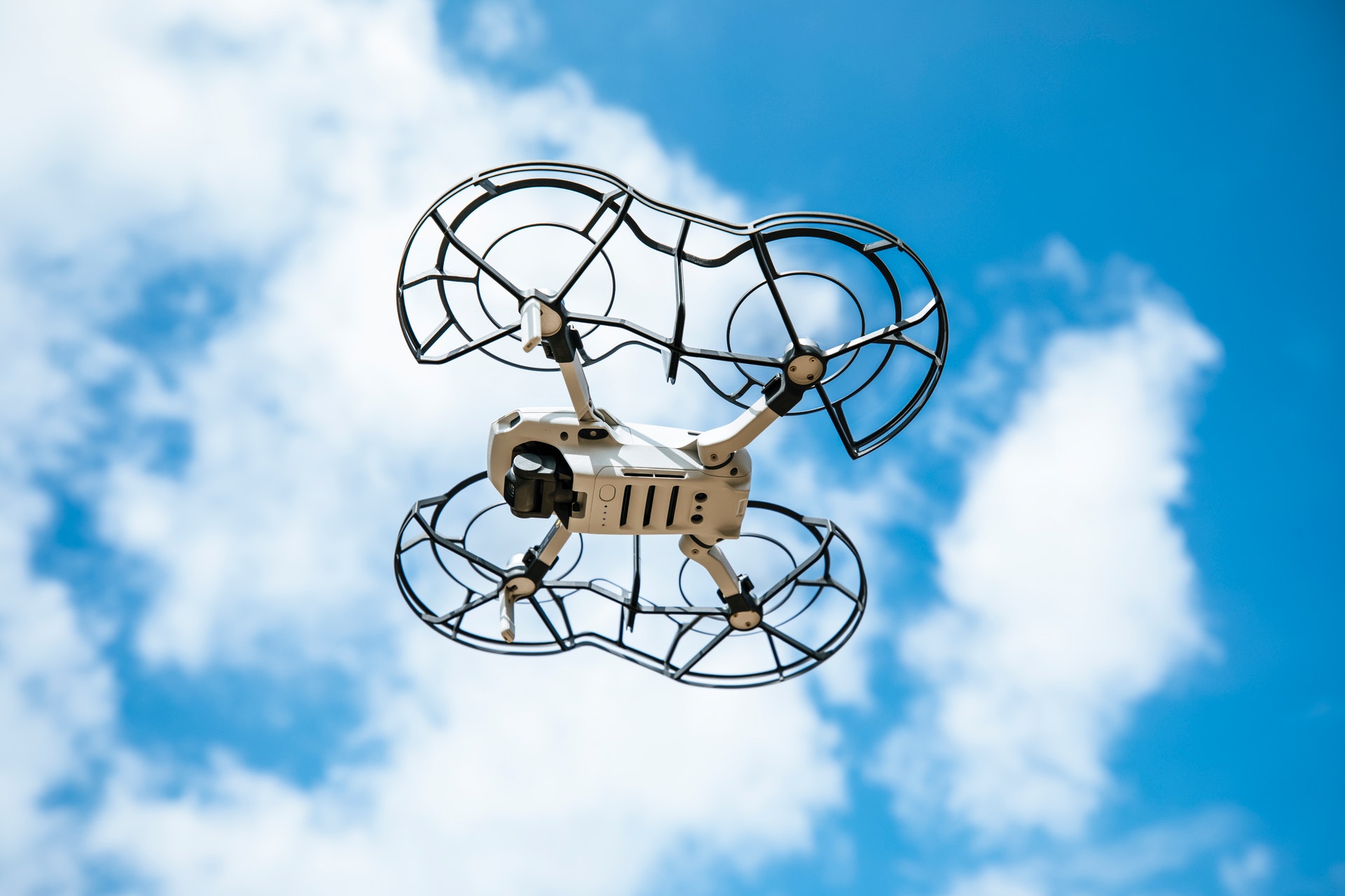 Recently when Faster Networks wrote about the Russia war on Ukraine territory there was a lot to say about the international community stepping in to help Ukraine take down Russia’s cyber infrastructure through collective cyberhacking efforts, read it here. But, there is always another side and Russia is countering the attacks in forceful succession.

In June of last year, Faster Networks wrote Reality Espionage, a story about Russia stealing worldwide scientific data relating to the development and production of the Covid-19 vaccine. We wrote that it is a sign of international relations breaking down as was reported by the UK’s National Cybersecurity Centre (NCSC).

Russia has been a key player in cyberattacks over the last two decades with hacking collectives making waves through ransomware, spyware and data theft. According to Forbes earlier this month, 60% of cyberattacks were linked to state actors affiliated with Russia. If Russia wants to fight using cybertechnology they certainly have the means, workforce and intelligence.

Now the NCSC is doubling efforts to create cyber-resilience because the economic and trade sanctions being implemented by the western front against Russia will be retaliated by Russian interests. Remember Darkside? The Russian cybergang that were responsible for the ransomware attack on the Colonial Pipeline that forced a shutdown of the fuel line that supplies 45% of fuel to the east coast of the United States. That group had earned approximately $90 million since August 2020 in commissions from affiliates that hold large and small companies ransom for their own privacy and data. It is still up for debate whether they are state affiliated but using the source code as a reference, investigators have found that they check the location and language of the target and attack Commonwealth and Western allies only, to ensure Russian company/government safety.

Cyberattacks are not the only way to spread disinformation, there has been a recent expose on a conspiracy theory that was created about the US embassy deleting documents relating to biolabs and Covid-19 or pathogens or biological weapons in Ukraine, it’s not clear. Russia needed a valid reason to invade Ukraine and the de-nazifying propaganda wasn’t gaining traction. This #biolabs story gained popularity and gave right wing groups something to get behind to defend Putin’s actions. Bots and conspiracy theorists worldwide are spreading disinformation and trolling credible journalists that are defending and supporting Ukraine. This is the other information war.

There is a worldwide heightened cyberthreat at the time of writing and the only way to combat cyberattack is to close vulnerabilities and update software from legitimate sources. Stay safe and stay smart.