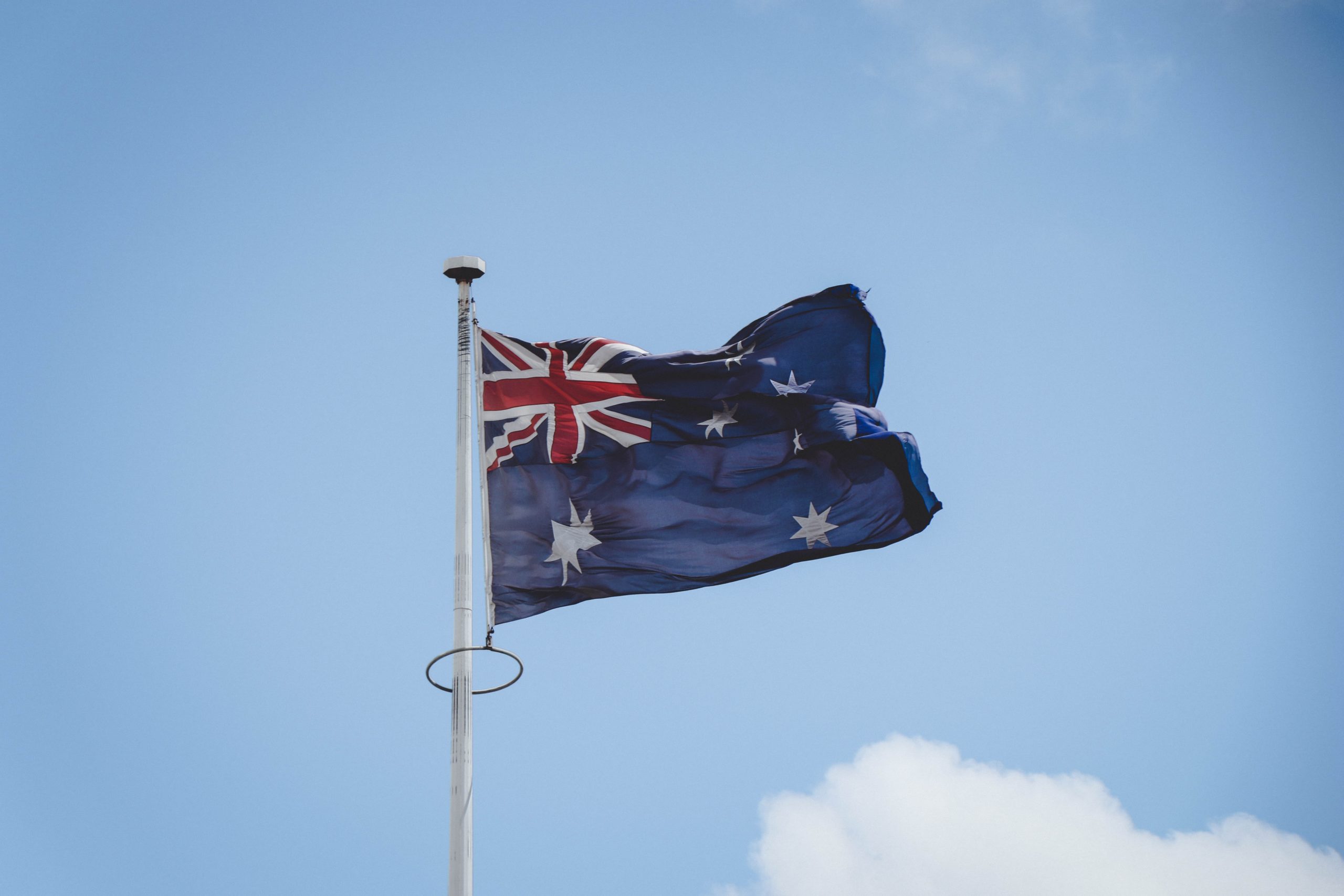 Posted at 14:54h in Government by Nat Power

The ASIO chief, Mike Burgess, stood up in Canberra last week at ASIO headquarters and spoke of a thwarted attempt at election interference, calling out a scam of a foreign entity (that he would not name) to insert unknowing election candidates to campaign in the upcoming federal election. And then, choose the electoral staff for that candidate with a view to “secretly shaping the jurisdiction’s political scene to benefit the foreign power”.

This wasn’t the first time Australia has been on the receiving end of a puppeteering move in the electorate. From the ASIO website we can see media releases that detail offences in 2020 to influence the Eden-Monaro by-election through a series of spam emails. At the same time, the Australia Electoral Commission were seriously worried about electoral integrity due to disinformation emails.

In less than 3 months there will be a federal election in Australia, the call is imminent by the Prime Minister, Scott Morrison. The last federal election was in 2019 and Australia was on high alert for political interference following Brexit and the US elections in 2016, where election interference is believed to have influenced the outcomes of both. Those campaigns were run on parallel lines of anti-immigration rhetoric as if those countries had been invaded by the ‘other’. Much of the interference happened on social media with fake social media accounts, or bots, deceiving regular users of social media and disseminating disinformation about candidates, news and events.

It is easy to see these events in isolation but historians can trace neat lines over isolated events and see exactly why a government was overthrown or why a war took place when it did, because one thing inevitably leads to another.

Election interference is important to investigate and halt where possible because, first of all, public trust in government/s is paramount to a functioning society. Secondly, destabilising domestic policy makes it easier for foreign governments to influence and infiltrate. Thirdly, will the foreign power then influence local policy when their preferred candidate or party are elected? And, what will that mean for future governments trying to pass legislation, for political stability we need to agree on some things. A divided parliament is a divided country and vice versa, we lose momentum and progress when governments cannot do their jobs effectively.