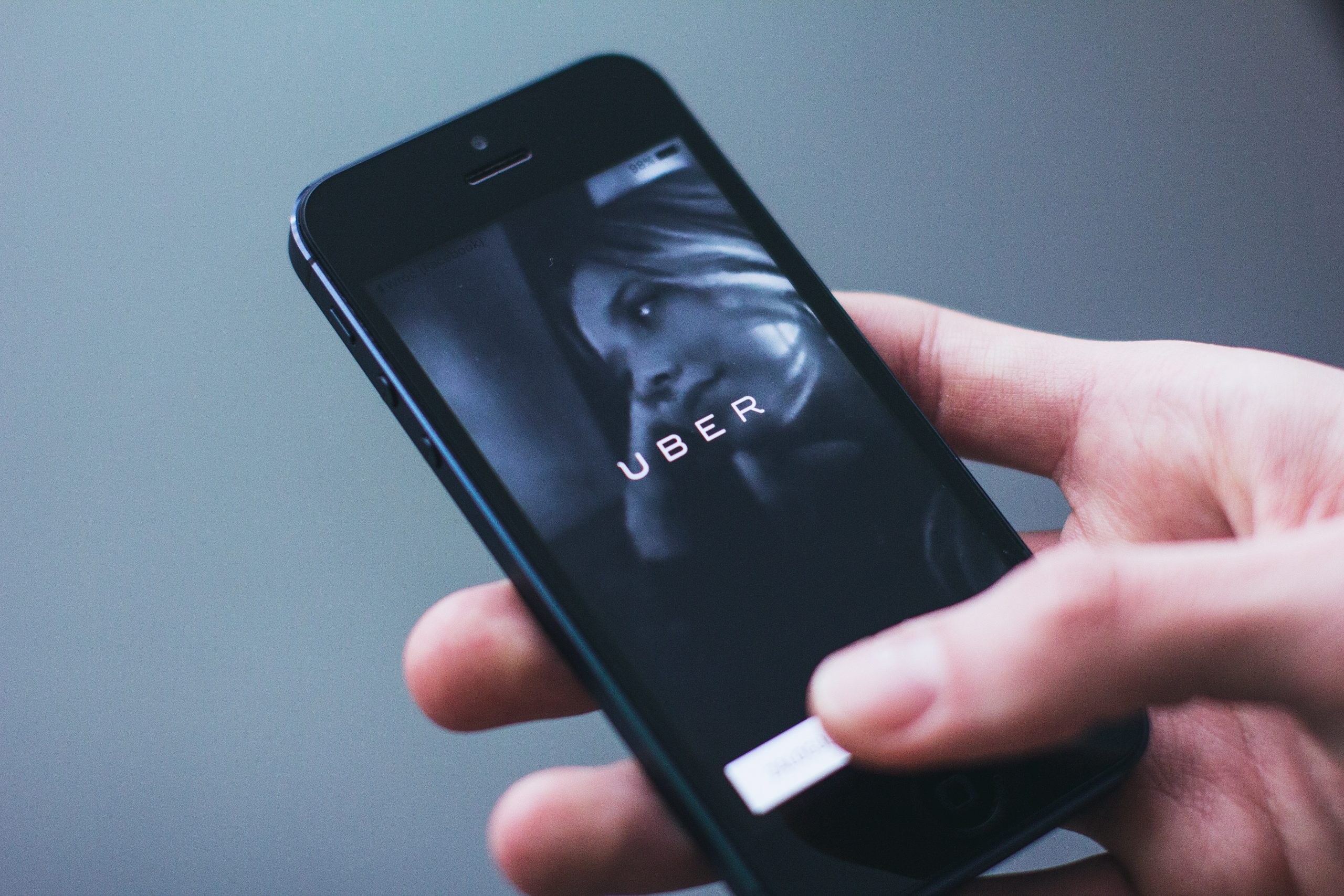 Posted at 10:48h in Government, Big Tech by Nat Power

The Guardian and the International Consortium of Investigative Journalists (ICIJ) have released a string of articles and podcasts from investigative journalists based on interviews with an ex-Uber employee, executive insider and chief lobbyist, Mark MacGann. MacGann spent 5 months, following his amicable resignation, relinquishing thousands of documents, including emails, phones messages and company records that amounted to nearly 20.0GB of data.

What makes this story interesting to Faster Networks is how ‘big tech’ can influence governments to regulate or legislate in their favour. The wealth and market dominance of tech giants such as Amazon, Google, Facebook and Uber have changed the world and most of them started with just a couple of guys in their 20’s who knew how to program software and execute a good idea. Company growth and investment grew exponentially while regulation and oversight took a backseat. Governments cannot get ahead on this because the technology is ever changing and futuristic and most importantly, they are being corrupted, see our recent post on AI.

Faster Networks are not luddites. We believe in the power of technology to change the world for purposes that are exceptional and helpful. The Covid-19 check-in app for example, that helped Melbourne track Covid-19 cases so that fewer people contracted the virus before vaccination was available and ultimately save thousands of lives and protect hundreds of thousands of others.

Uber appeared first in 2009 and it was introduced as a ride sharing service accessed through mobile phones, which was a world first. Founders Travis Kalanick and Garrett Camp had idealistic goals that would put the world into motion, no matter the cost. That cowboy ethic would have a devastating effect on traditional taxi services globally. The Uber Files have revealed the co-founders used a secret software program, Heaven, to illegally monitor movements of celebrities, politicians and employees. They also did nothing to protect their drivers from violent protests involving taxi drivers.

There is a legacy with Uber however, in that it created a new mobile workforce and stepped up to the millennial challenge of providing transitory services at your fingertips, literally. Uber also ousted taxi monopolies around the world for their outrageous licensing fees and put pressure on ride sharing services to go digital.

It’s not all bad, especially since Uber has used the last 5 years to make amends over ALL the WRONGS! The list is long. Current chief executive, Dara Khosrowshahi says he will not pay for already accountable offences and they are moving into new territory that is more inclusive and less arrogant, the customer is our focus. However, he has also made some problematic statements to support governments, like in Saudi Arabia, because of the necessity for Uber to hold onto support and investment from foreign markets.

The concern raised in The Uber Files is that if start-ups are not held to any standard except ‘financial growth’ then humanity will take the hit and how much more does society need to endure while a few software developers and angel investors get mega rich and exert power and influence over the many? This is a continuing scandal, stay alert and alarmed.