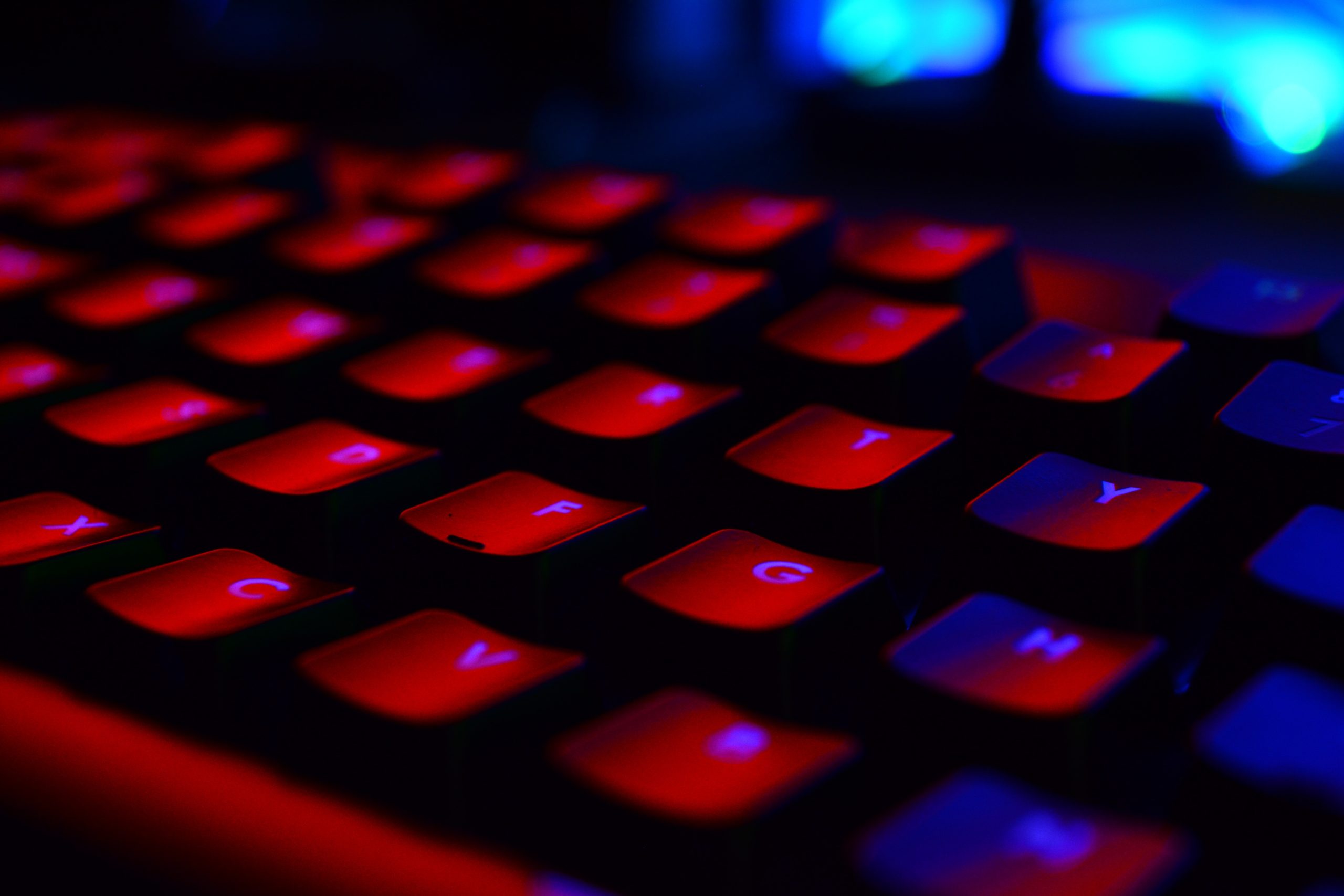 Posted at 18:37h in cryptocurrency by Nat Power

I feel so late to the crypto game and now it’s virtually over. Pun intended. It always made me feel a bit icky, like I wasn’t quite getting the joke that EVERYONE else completely understood. As a player who is financially risk averse but also suffers from FOMO, I felt like the crypto kids were hysterical on power and promised wealth. They understood the system enough to trade or divest when a branded cryptocurrency was haemorrhaging. That is mostly untrue.

I have been following the cryptocurrency journey or hypefest for a while and more recently the industry and stock has been clambering for legitimacy. Faster Networks appreciates that there is enormous scope for cryptocurrency to create a more equitable and fair society, stemming from a decentralised banking model. Some of the good intentions have been marred by nasty powers and crypto is, in part, a money laundering system posing as the cure-all for corruption.

Enter Molly White to tell us what’s up right now in cryptoworld. She is a software engineer and crypto investigator which has also led to her scepticism in the crypto market. She started a website in early 2021 devoted to cryptocurrency news that would cut through the hype, it’s called Web3 is going great. Her definition of Web3 after a literal wading in buzzwords to find some answers, is nothing more than a label the future of the internet. What the internet should have always been according to Web3 advocates, uncensored and unregulated by big tech. In the bottom right corner is a grift counter, as it stands today $10.166 billion has been lost in scams and grifts as a result of cryptocurrency. Money that will never be recovered or returned.

What White does best is remind readers not to believe the hype that venture capitalists and crypto evangelists would have you believe. There is nothing tangible about crypto and the case in point here is Cryptoland. White created a twitter thread while she watched the promotional video for Cryptoland. The video itself is a ridiculous marketing attempt to reel new investors to an imaginary land that looks like a jock pad complete with foosball tables and scantily clad waitresses. Really? What they are selling is land for an island, there is no physical form of Cryptoland, despite the best laid plans of the owners. Molly White was profiled in the Washington Post earlier this year and the piece went viral but so did the twitter expose on crypto that led to the profile in the first place.

The reality of the crypto market today is in stark contrast to the hype that peaked in 2021, Bitcoin has been hard hit this last quarter, losing over 50% of its total value. This is partly due to the volatility of world markets due to inflation, post pandemic funding and recovering economies. However, it would be remiss to not include the recent link between Coinbase and ICE striking a deal to use geo-tracking to follow users and potentially stem criminal networks and the “unbanked” who are using crypto to avoid financial scrutiny. It’s not quite the attractive investment when the government knows who you are and there is nowhere to hide income or assets that would otherwise be taxable.

All transformative technologies go through boom and busts as capital flows into and out of the technology participants, think internet stocks in the 90’s. What we are left with after going through this cycle is industries that benefit society – think internet, radio, aeronautics, medicine. Is crypto one of them? Time will tell.