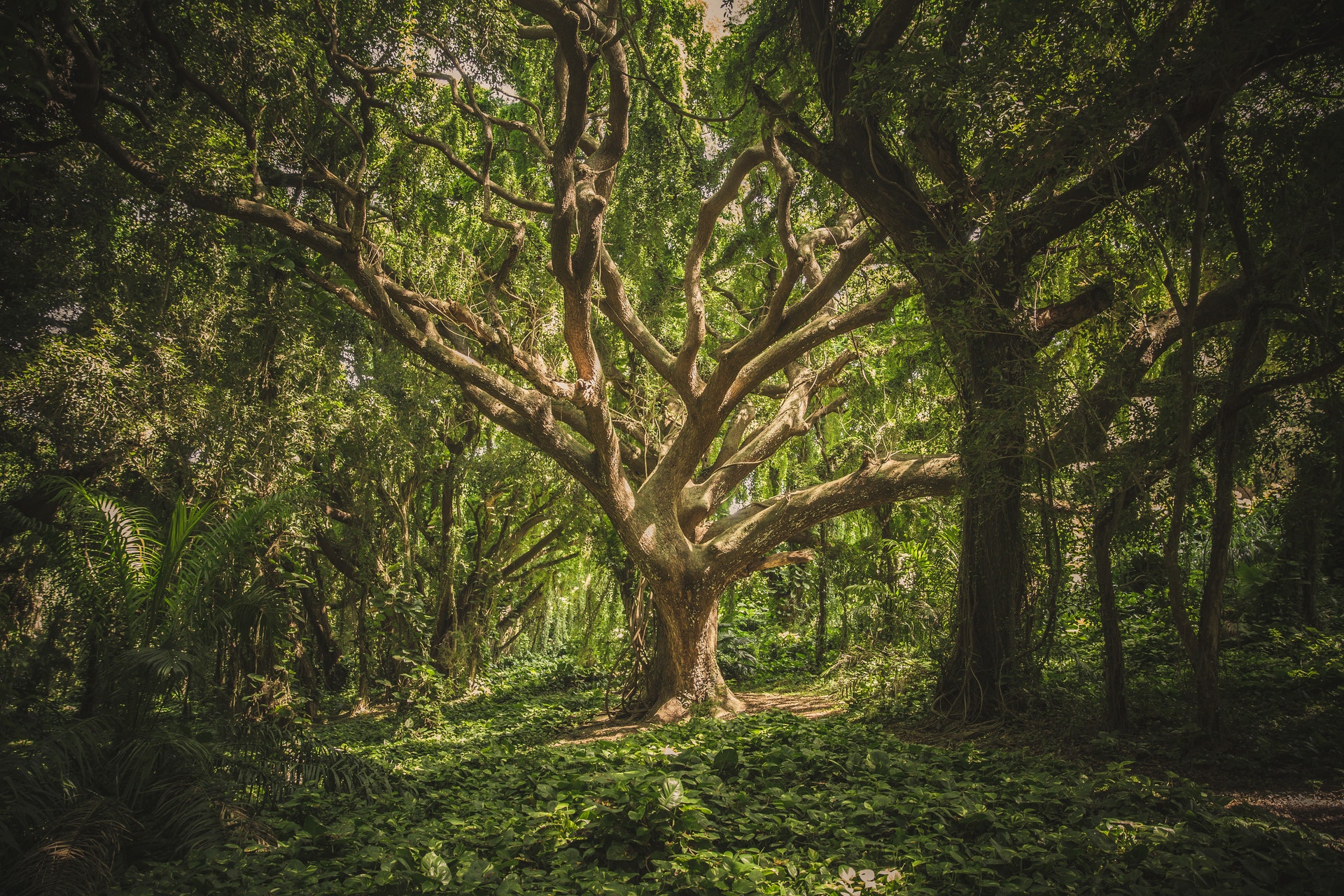 A mindless scroll through the Twitterverse landed me here, to this sad tweet.

No social media platform is particularly safe and we have written many words about hackers generally, the good and the bad. Twitter user @narty007 however was an individual who had formed connections and community via the twittersphere that meant something personal. Heartbreak is understandable when the built connections are severed without time and space for goodbyes. Twitter is a place where we can hide vulnerabilities behind a digital interface making it somewhat impersonal, making it hard to pinpoint what is lost following a digital stab and also subjective to the victim.

Narty’s new twitter account is a short feed of 4 tweets and it wasn’t easy to make any sense of who Narty is, in reality. No quick assumptions about what side of the political fence they sat or even what gender they were. I don’t know if they are an expert in something/anything and there are no links to any other social media which gives them a blank canvas with which to create a new identity. Is that liberating, maybe? They are asking their twitter family to return, to show up with supportive kindness. Twitter and kindness, not the oxymoron we thought.

The hacking of any social media account has ramifications far beyond that one platform or that one individual. An individual may be the initial target to gain access to far reaching information, data or resources, privately or publicly. It can dismantle capability of a website or it can disrupt the power supply to a rural village.

Digital Peace Now are pursuing a better internet – a place that is sacred. Can we use the internet for connection, community and opportunity? The internet has been poisoned through large scale cyberwarfare. No organisation or individual is fully protected. Digital Peace Now are running a campaign called #stillvulnerable to raise awareness of the dangers of cyberwarfare and to rebuild trust in the internet. Digital Peace Now believe that nation sponsored attacks, like Wanna Cry and NotPetya will continue to wreak havoc on our social infrastructure and beyond unless there is a concerted effort to make state sponsored hacker events accountable through international regulation and law.

The Still Vulnerable page on the Digital Peace Now website is a collection of battlefield stories where individuals have endured pain and suffering as a result of cyberattacks. Tim Brown’s story from SolarWinds is telling. SolarWinds were digitally attacked at the height of the pandemic in 2020 in the USA and it was also the holiday season. He says that while they were trying to make sense of what happened most people were working from home and it was Christmas! It turned out to be not as grave an attack as first thought but the accountability to clients is the same and the stress involved in solving large scale problems is immense. Any organisation coping with a full frontal attack on it’s digital capability is vulnerable. Digital Peace Now is leading with compassion for victims of cyberwar, no matter who is to blame, because it is never one person.