The Princess and the Pegasus 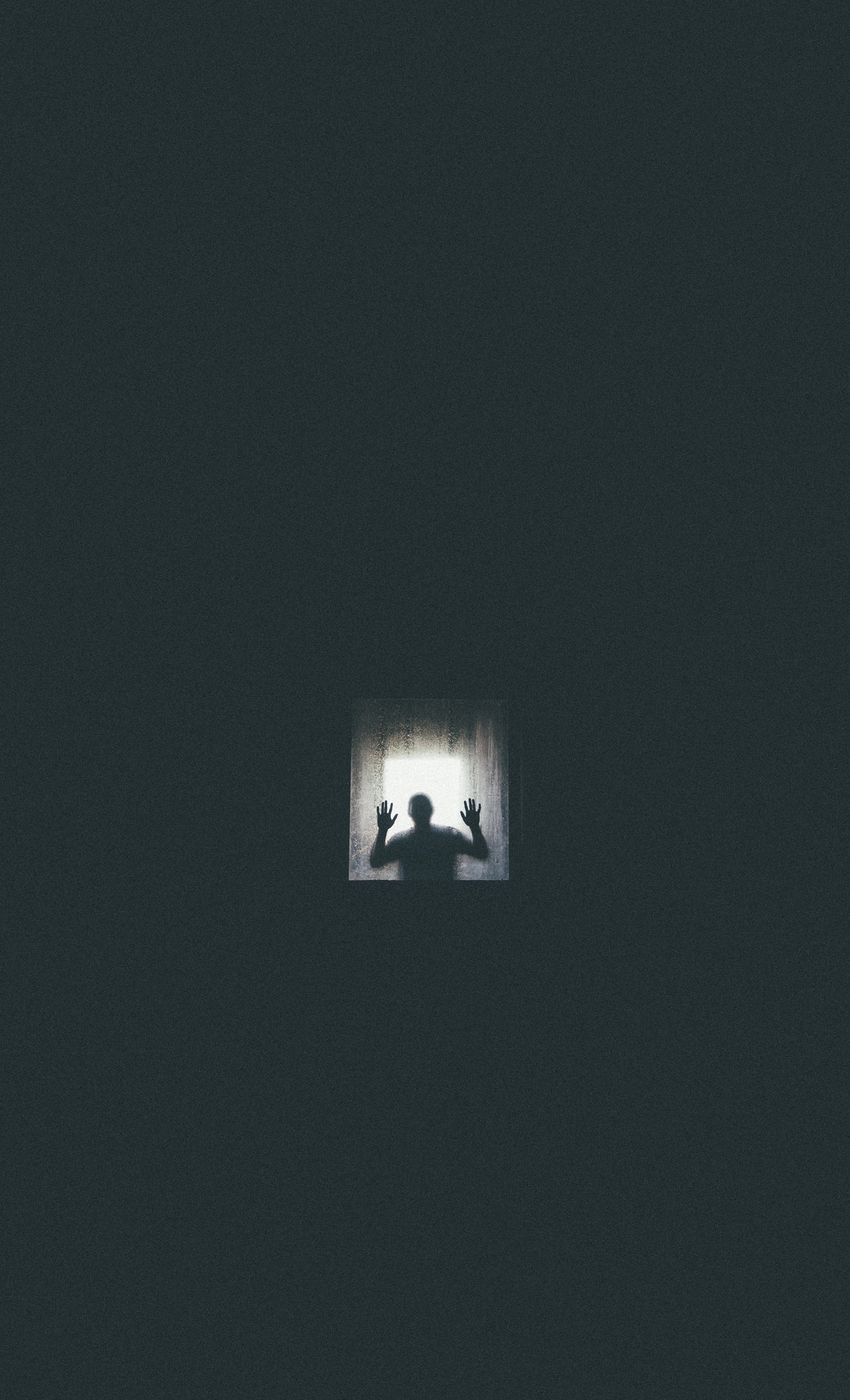 16 Aug The Princess and the Pegasus

Posted at 17:06h in Uncategorized by Nat Power

The last blog written here was about the almost unbelievable, eyes wide open and shocking, The Pegasus Project by The Guardian. An uncovering of substantial proportions by journalists about the Israeli company, NSO and their surveillance/spying software, Pegasus. The contact targets for surveillance were leaked and the list was phenomenal in size (tens of thousands) and international breadth. The targets were also wide ranging and yes, of course, there were probably some criminals on the list confirming the goals of the NSO Group, to save lives, but there were also human rights activists and journalists and PRINCESSES!

The Guardian reported that in August, two Dubai princesses, Princess Latifa and Princess Haya were targets of the NSO Pegasus surveillance software. Princess Latifa is the daughter of United Arab Emirates Prime Minister, Sheikh Mohammed bin Rashid al-Maktoum and Princess Haya is the second wife of the Sheikh, she now lives in London with her sons after fleeing her threatening husband.

Princess Latifa had an unsuccessful attempt to escape some 3 years ago from Dubai and a Free Latifa campaign was started. She had also attempted to flee in 2002. She is one of about 25 children to various wives. Princess Haya used Princess Latifa’s situation as collateral evidence that the Sheikh kept women in captivity, against their will when she claimed her own human rights abuses, looking for a stay in England.

The BBC reported that in February 2021 they had spoken with Princess Latifa in a secret testimony outlining her treatment and conditions at the hands of the Sheikh. Following her escape she was captured and imprisoned. The BBC had not heard anything until a couple of Instagram posts showed her at a Dubai mall with friends in late May. There has been no further update other than to verify that these photos are current and true. The media and the international community has very little evidence to support that she is well and thriving at home in Dubai. Since March the UN has been asking for verifiable evidence that Princess Latifa is alive and free. The UAE responded saying she is “being cared for at home”.

Amnesty International recently put out a statement in regards to the two Princesses and the connection to the Pegasus intrusive software. They urged for a tightening of international surveillance rules. Pegasus software and other surveillance techniques adopted are damaging humanitarian aid efforts to rescue and support organisations and individuals subject to silencing and human rights violations.