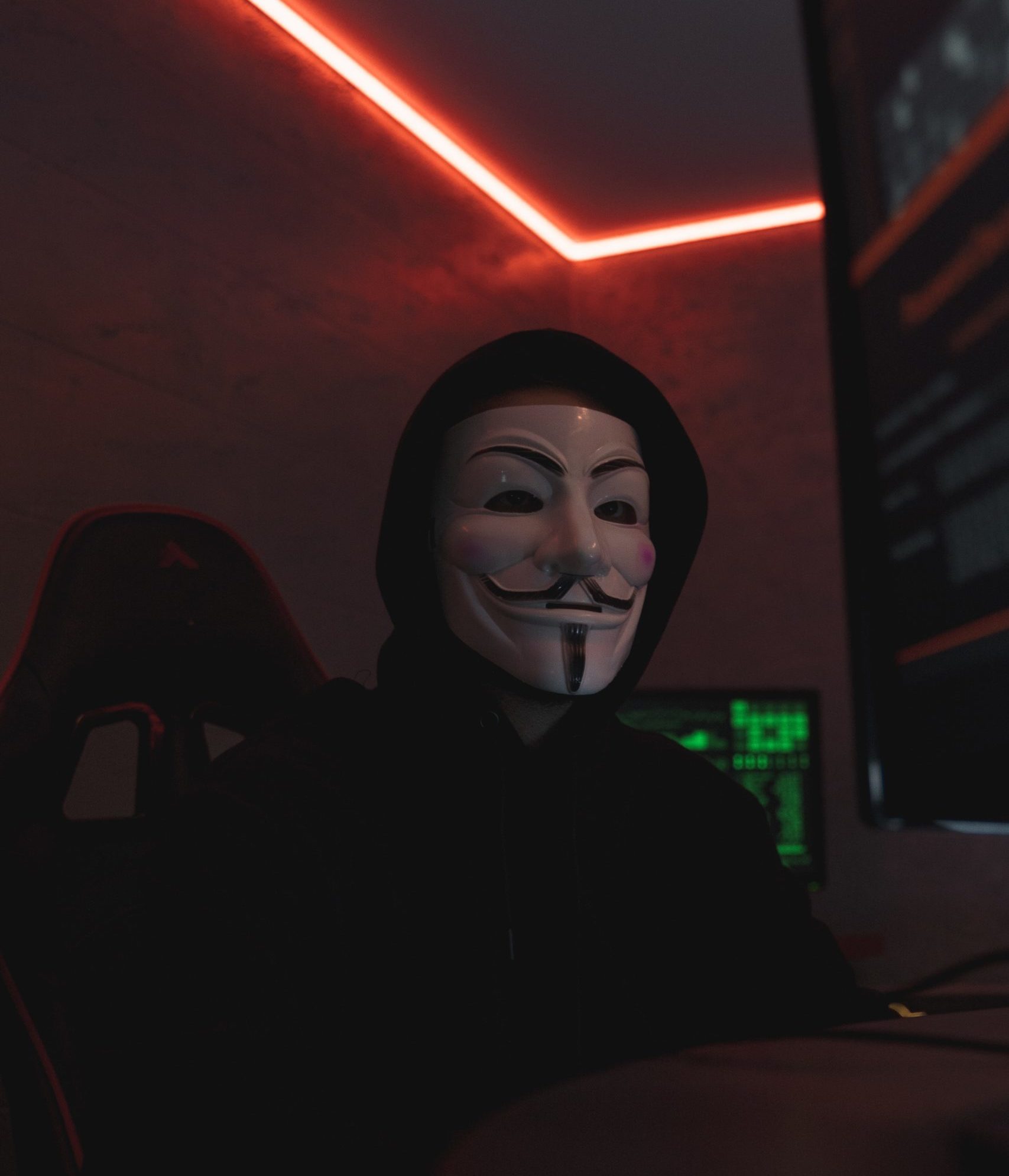 Posted at 10:23h in Security, Business by Nat Power

There is a despairing quality to this long read story here, sorry in advance. Just like Covid-19, this story is all encompassing, the details lurking yet ubiquitous and there is a fatal outcome on the back of deep-seated societal issues of belonging, difference and connection.

Of course, hacking scandals and hackers make for interesting reading: how and why do they break into huge corporations? Why are everyday citizens being accosted in the street by national police or investigative services? How do kids find their groove online, shedding their awkward skin to find a new confidence through a world of fake identities and untraceable pseudonyms?

It is a huge leap for anyone that interacts with technology through a mobile phone and a couple of big name apps to understand the inner workings of computer code and software management and the failings therein.

An edited excerpt from a new book by investigative journalist Huib Modderkolk called There’s a War On But No One Can See It delves into the story of Edwin and his parents in Rotterdam. Edwin grew up introverted and came to be the kid that spent 12 hours a day in his room tinkering with a home built PC. He roamed the darkest corners of computer servers with barely a torch. The inner motivation and obsession to find the next “window open,” an exploit that would allow unlimited access to some of the most important servers and corporate digital back rooms in the world.

What if they asked you for your house key so that they could arrest your son without the drama of breaking into your house…side bar, “do you want to be there when we arrest him?”. This is what happened to Jose Robbe. Her son had been a computer nerd forever and both parents, working together, hadn’t been able to crack the family code to engagement and/or togetherness.

Both parents believed that their son, Edwin, had found the one thing that brought him some joy and kind of left him to his own devices, which would be his eventual demise. They did get some warning that things were serious with him and his love of binary break-ins. Following solemn communication from the family internet provider (KPN) to Ruud (Edwin’s Dad) that they were suspect on Edwin’s malicious activity from the home IP address, things took a turn. Edwin’s fate was sealed from that point, the 3 month PC ban did nothing to quell his obsession and years later, as a hacker looking for cred, he started to take risks. Edwin was addicted to the thrill of hacking and no parental discipline or supervision would have stopped him and criminal justice was served.