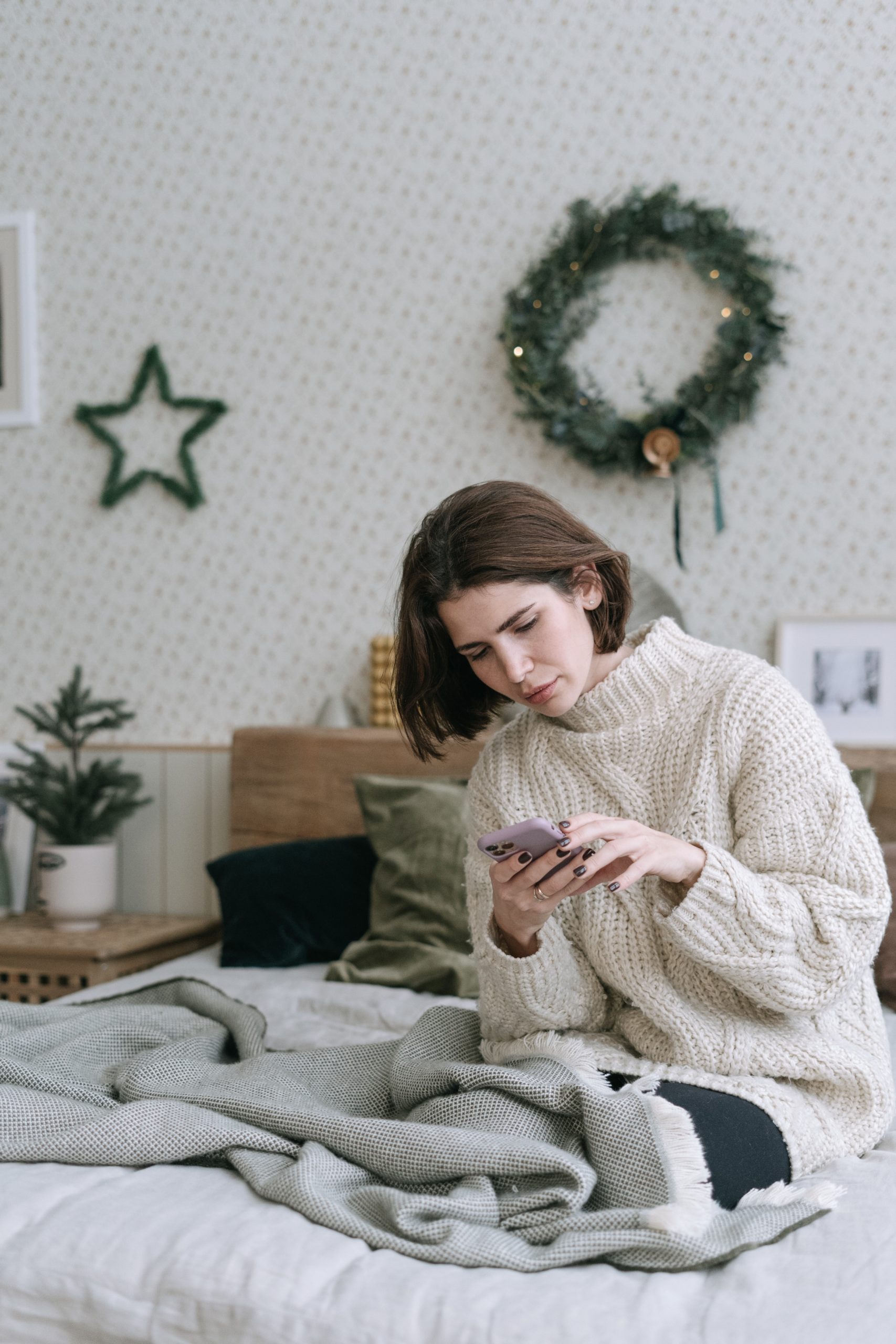 Faster Networks have previously described the incessant junk emails that arrive with machine gun frequency in our inboxes here. Gmail account holders or a good spam detector on an email account offers reprieve for recipients and for the most part, we are none the wiser as emails go directly to the trash. Scam emails that are delivered straight to a spam folder are deleted after 30 days for a gmail account and similarly for other email providers.

Often we are told from email senders, “check your spam” if you haven’t received something in an expected time frame, often that email will be found easily in what I call, “the disaster folder.” A disorganised digital mecca made up of incorrect grammar and spelling, wacky letter case and emojis that make very little sense.

You can tell a spam email from a legitimate attempt at communication by a mile, well sometimes. Phishing emails are getting smarter in their plagiarising attempts and have swiftly moved to other platforms to become phishing texts or calls. Phishing texts are requesting the same information from a phone user that they asked for on email. The difference is that if you click on a suspect link on your phone it can download a screening tool that extracts private information direct from your phone, including your whereabouts via GPS and other forms of identity theft. Phishing is a serious crime that often comes with financial and safety implications for the unsuspecting, fooled victim.

According to the Australian Competition and Consumer Commission (ACCC) phone scams are exploding in 2021. The reasons for this are many but 2 distinct opportunities have arisen for scammers: 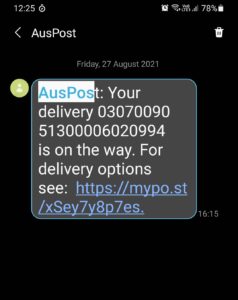 The source of the text is familiar and potentially expected, the message contained therein encourages the recipient to open, read and click on a link. So, what might happen next…

Malware is downloaded onto your phone in a stealth manner, the user won’t know that they have potentially acquired a virus. Ransomware and spyware come under the same banner. Malware can disrupt normal programming, or it can be used to gain access without an invitation. It can wreak havoc.

The ACCC has reported financial losses in the tens of millions so far this year. According to the ABC’s recent article on phone scams, the instances of digital crime are reducing marginally but the amounts per scam are increasing, averaging at $11,000. Considering the targets are often vulnerable consumers, this is a digital, financial crisis.

If you read and absorb one message from this post it is this…DO NOT CLICK ON LINKS FROM UNKNOWN SENDERS. Whether it be text, missed calls or emails. Especially if it is coming from a company asking you to verify your ID or account in order to receive something: a prize, a package or anything. Stay safe friends.