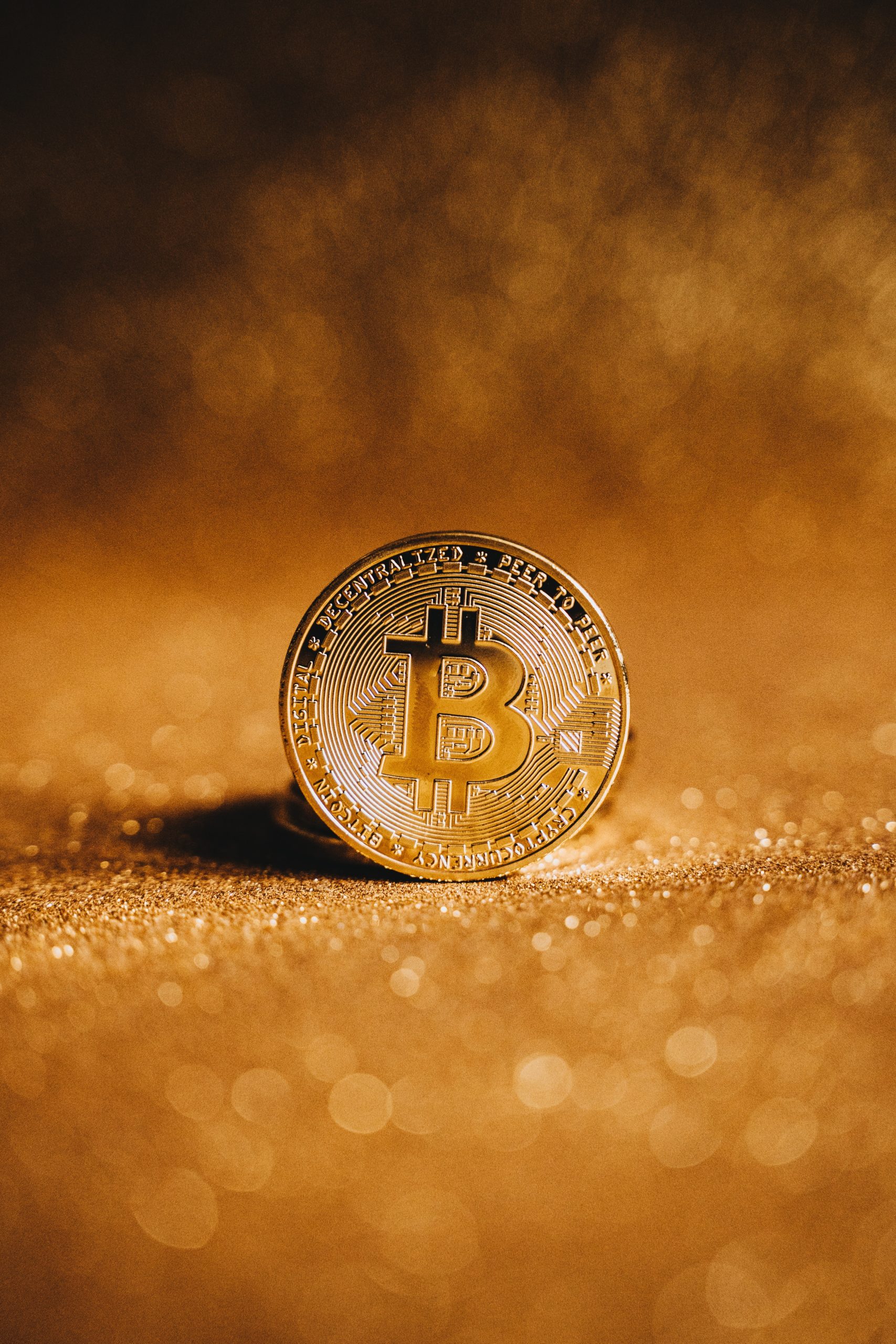 Posted at 13:13h in Bitcoin, environment by Nat Power

The high energy needs of digital technology could be the greatest challenge of our time as we move to counteract the effects of climate change, not withstanding the current threat of nuclear attack. It is easy to think computers and phones might be the biggest concern and of course, manufacturing and powering billions of devices is energy intensive. But, there is something more troubling on the digital horizon and that is bitcoin mining.

Faster Networks are ready to embark on a bit of biffo on bitcoin. At the time of writing:

It has been steadily increasing since 2019 and it reached a peak in value in November 2021 close to $88K AUD. Bitcoin is the largest and most well known cryptocurrency on the market. It is traded on a decentralised ledger. A broader and more detailed definition is here, if that’s where you are at today.

New bitcoins are released through bitcoin mining which are accessed through an open source code when a miner (computer network/node) guesses a complex alphanumeric combination, some 26 – 35 digits long. When the number is guessed successfully that gives the miner the ability to unlock bitcoin currency and verify other transactions. A new block is added to the blockchain following a successful mine known as “proof-of-work”. Every node in the system keeps a copy of every transaction, maintaining the ledger, which is why every transaction is energy intensive. And now, the bitcoin system is generating as many carbon emissions as whole countries, like Sweden and Finland, due to the necessities of big data centres to process and store the volume of information.

Future Crunch wrote an exhaustive 3 part blog in 2016 that explained the ins and out of blockchain and cryptocurrency and described the essence of blockchain like this, “every computer in the network has to keep an up to date copy of every transaction… [making it] slow because as the blockchain grows, the requirements for storage, bandwidth and compute power required by fully participating in the network increases.”

This is a foretelling of where we are at right now. It can take an optimal data centre 10 minutes to verify and authorise a bitcoin transaction but equipment that is less powerful Techslang reports takes on average 30 days. That is a computer network running 24/7 for 30 days, I repeat, Energy Intensive.

According to New Republic, cryptocurrency has ballooned from its modest share of global computing carbon output to 35% of total carbon emissions. Because of this “outsized” contribution to carbon emissions and the fact that corporate ownership of data mines is increasing there is a movement of awareness of the environmental damage that big data imposes on climate change. An environmental information campaign called Change the Code not the Climate to clean up bitcoin has also been launched.

Cryptocurrency is resurrecting the need for fossil fuels due to energy demand for “proof of work”. Stronghold Digital Mining in the US has actually purchased 2 coal burning power plants to cater for its crypto-mining business and this is inevitably the future.

Exxon is running a pilot bitcoin program using gas in Germany to further diversify profits. It is having such an impact that when Russia invaded Ukraine the European Parliament considered banning bitcoin mining so that the loss of Russian gas would not be so heavily felt by citizens requiring power for heat!!

The strengths of blockchain, noted by Future Crunch, are fault tolerance, a strong guarantee of security, political neutrality and authenticity. We cannot deny the benefits of having a decentralised ledger for trading, we can however seek to change the code, to use cryptocurrency to verify transactions rather than traditional bitcoin mining, Ethereum is leading the charge here and our planet depends on it working to good effect.