Where Dreams Get Hacked 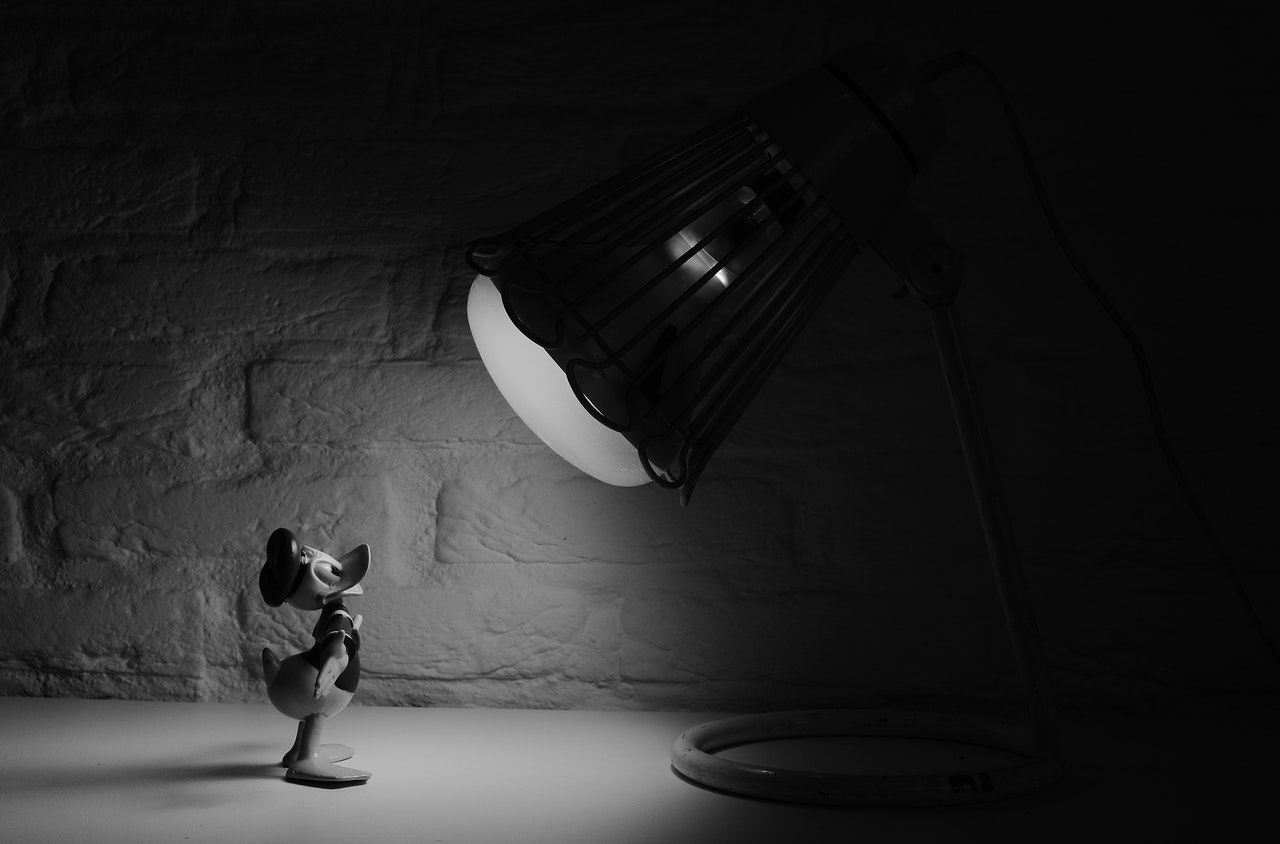 01 Mar Where Dreams Get Hacked

Posted at 07:45h in Business by Nat Power

The stage was set in November last year when Disney started heavily promoting the imminent launch of their video streaming service, Disney+. For a monthly fee you get the ultimate digital subscription with unlimited access to the entire Disney catalogue, including Marvel and Star Wars franchises. Sounds easy, convenient and helpful, all in time for the summer school holidays. Sign me up.

And then, on the day of release, there was a glitch. According to ZDnet.com customers who had diligently signed up were having their account details changed, shared and sold on the digital black market while the customer was locked out. Brutal. ZDnet.com ran an investigation and found user account details for sale on the dark web within hours of the launch. 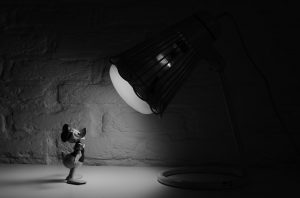 Photo by Skitterphoto from Pexels

Some users reported that they had used the same password for multiple streaming services and social media accounts and that they had been hacked across varying websites. In the first 24 hours, Disney+ accumulated some 10 million subscribers which caused a glut in the customer service response to the hacking. Disney denied any security breach instead admitting that due to the high demand that there were technical issues. Twitter user @kurtzoperations likened the security technology employed by Disney+ to a bygone era, somewhere in the vicinity of the first version of The Lion King, eek.

The security issues coupled with the streaming lag, including freezing during watching caused a customer service nightmare for Disney+. Slamming reviews left the Disney brand weak and exposed, a position that could have been avoided with better security and planning. Erik Kain recently wrote a review of Disney+ for Forbes.com saying that with a budget like Disney’s surely the technology ‘could be more polished’ for the launch because the content is phenomenal and cost friendly. However, they are working on the programming now, taking user feedback seriously and getting the product up to speed before launching in more countries in the near future.

Top Tip: use a different password for streaming services so that even if one service is hacked, hackers can’t use the details to enter your account on multiple platforms.