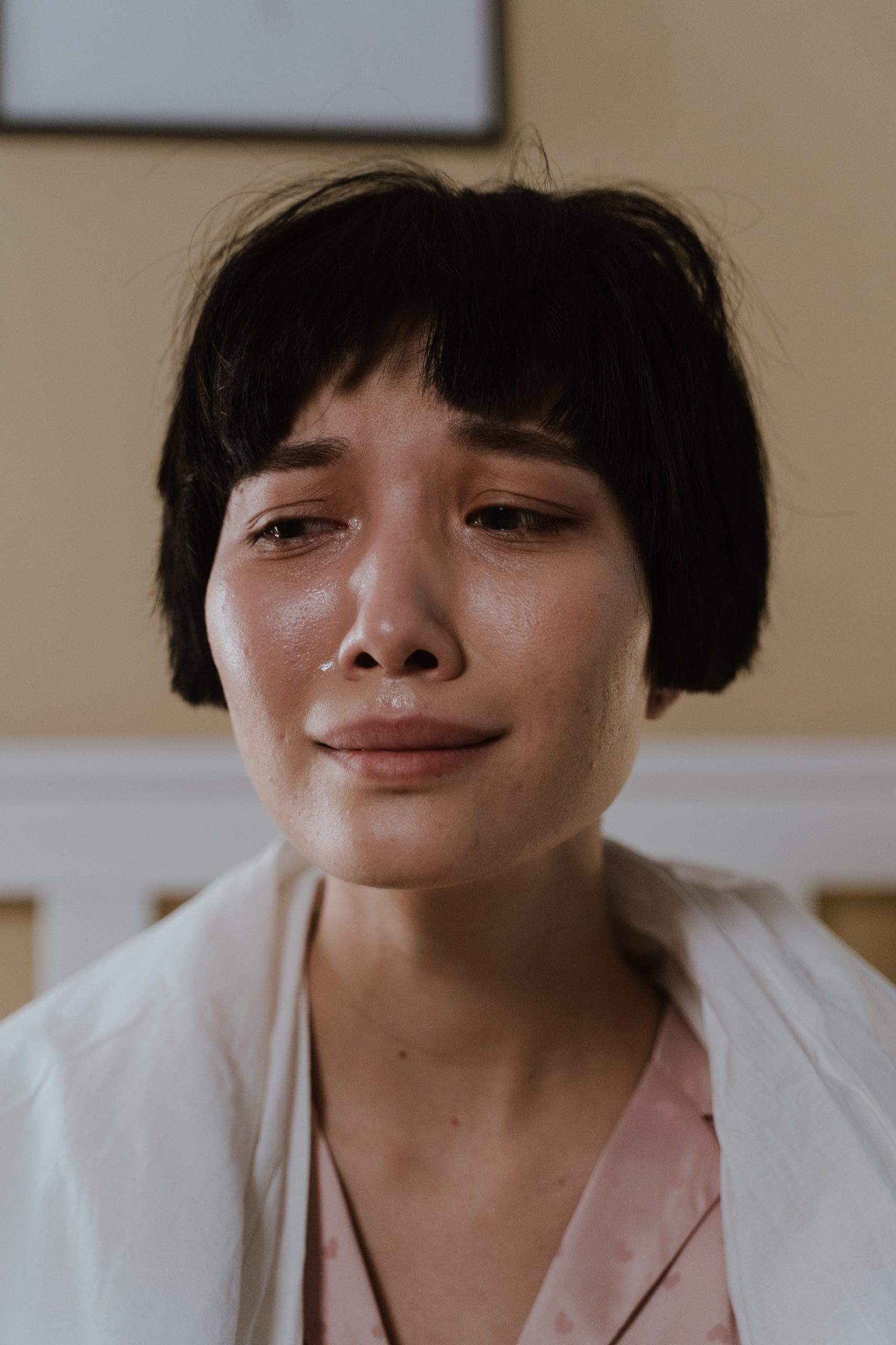 Faster Networks were all set to start the year afresh with blatant optimism and visionary thinking. How can IT disrupters (code for: hackers) take us to a place that will set us free from not only the pandemic but political and corporate scandals that will create a double rainbow for us all to inhabit and rejoice. To embed the feeling of unicorns and rainbow vision a moment of personal reflection was necessary so… I took the internet off. my. phone! GASP. I know…it was a wild ride of calm and retreat. My conversations shifted markedly and the COVID-19 pandemic became less of an intruder in my thoughts, replaced with lots of The Beatles talk and other cultural shenanigans. It was a blast.

Alas, the minute I logged back on, the car crash was real. I had conveniently missed the exponential rise in cases, testing fails and new border arrangements. By the time you read this you can officially travel anywhere in Australia, anytime, wait…just not WA (as expected and for good reason it seems)!

Then I was felled by a personal story that has a ripple effect through the, often vulnerable and exposed, dating community. Dating fraud or ‘romance fraud’, as described by UK Guardian, is real and BIG business. The pull of online dating and chatting throughout the Covid pandemic is a reprieve from the loneliness and isolation of lockdowns and restrictions that has left singles pining for connection.

Even before Covid, Scamwatch had reported that 1 in 5 scams were ‘dating and romance scams’. They have a full list of what to watch for and horror stories relating to online scams relating to dating sites but single women in later years have been particularly isolated these last 2 years and are crying out for companionship and connection. Scammers have gone so far as to employ actors to play a boyfriend role, create fake social media profiles and entice online daters with elaborate stories to build a connection before asking for thousands of $$ for fake needs or services.

The money and emotional labour lost on these scams is impossible to recuperate and can cause insurmountable loss that has far reaching implications beyond an empty bank account. The ACCC is explicit in its advice, cease contact with an online admirer if they ask you for financial help, no matter how genuine they sound.

In November 2021, Scamwatch reported that dating and romance fraud was the second most reported scam with over $5.5m worth of monies lost. That is one month in one country of reported cases only. After everything that our society has gone through, living through a global pandemic, it seems particularly cruel that scammers have created a world of pain for some of the most vulnerable members of the community. Come on…humanity, let’s do better!