Defence mode for the ADF 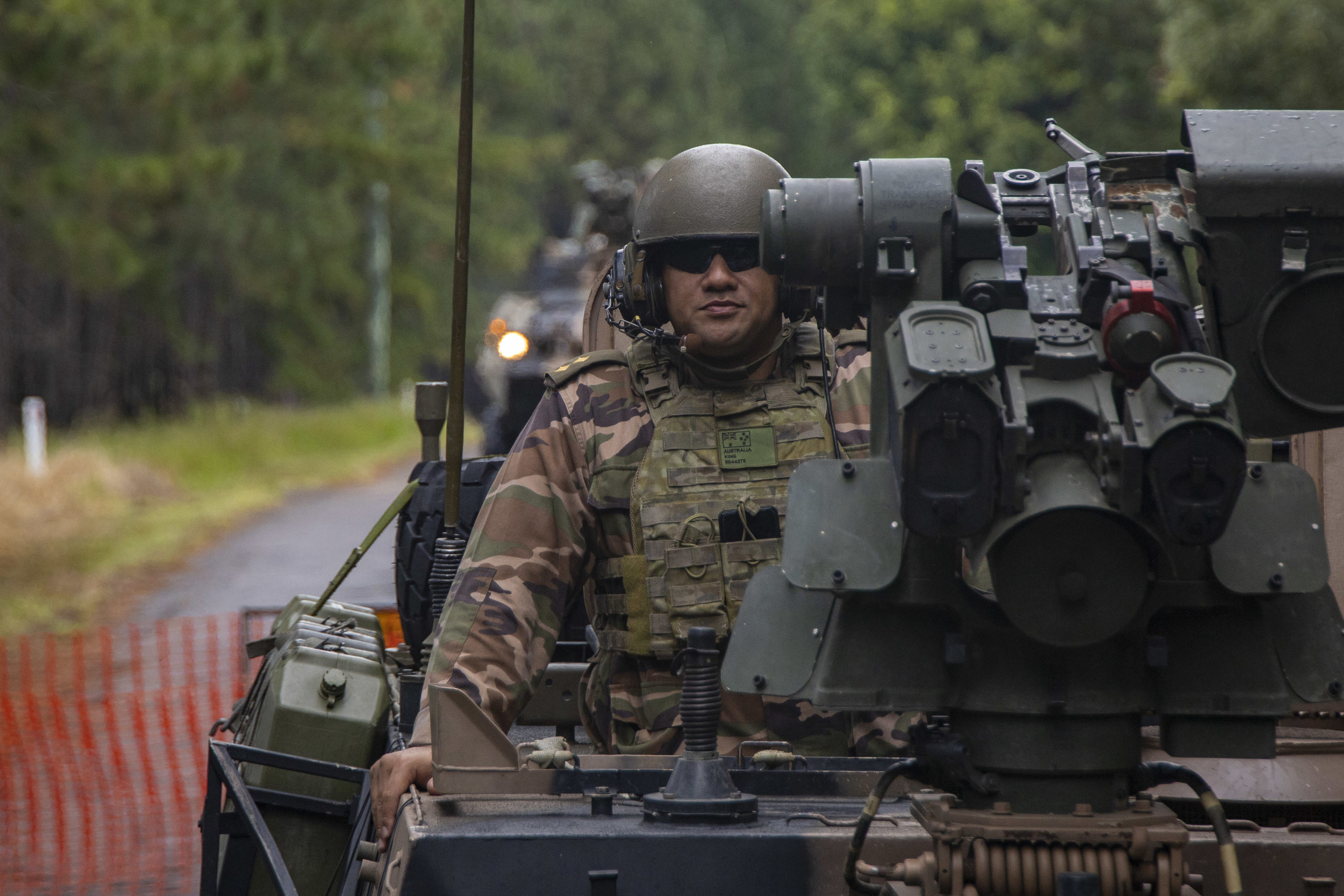 18 May Defence mode for the ADF

Posted at 11:53h in Uncategorized by Nat Power

The connection between IT and defence conjures spy agent imagery from the French TV series, The Bureau or the archaic yet futuristic technology in Get Smart. But IT is the invisible identity of defence and attack of military power around the world far beyond dramatic productions on streaming services or the big screen. Data is power, just look at Facebook, but that’s only one side of the coin. Military powers also trade in software programs to use on battlefields.

In April there were rumours circulating that the Australian Defence Force (ADF) was ditching the Israeli military’s software program, Battle Management System (BMS) sold to ADF by Elbit Systems. The BMS is precision warfare, allowing the ADF to create strategies to deploy personnel and target enemies on the battlefield.

Elbit Systems have an Australian arm and have been demanding higher premiums for their services, knowing that the ADF are hamstrung, at least to some extent. Australia, according to ABC’s anonymous source, has called the company’s bluff and has taken severe steps to tear the multi billion dollar defence contract to pieces. The US Army for years has taken extra security precautions when working alongside Australian military with the BMS software in tow. Has that made ADF question the validity of the Israeli product?

The source also raised a red flag of data harvesting from Elbit Systems. This makes the ADF and therefore Australian security vulnerable to all sorts of attacks, the ABC article called it backdooring, a covert method to obtain entry into computer systems.

Less than a week later, in early May, the Australian Defence Magazine posted Elbit Systems’ response statement, in full. Elbit Systems of Australia doubled down and registered no issues with the delivery of a secure service, they said the company “is expanding and enhancing our proven ability to bring world- leading innovative technologies to meet Australian capability requirements for the ADF, homeland security and emergency management agencies into the future”.

The ADF made a bold move to cease using Elbit Systems BMS technology from 15th May and gave the company short notice. This screams of a security vulnerability that ADF have become aware of, that information however is classified.

The Australian newspaper reported that the Israeli company, Elbit Systems is going to wage a legal defence in regards to the contract between them and the ADF. The Australian Defence Magazine reports that this is a strange sequence of events and there is no viable replacement at this stage. Watch this space.