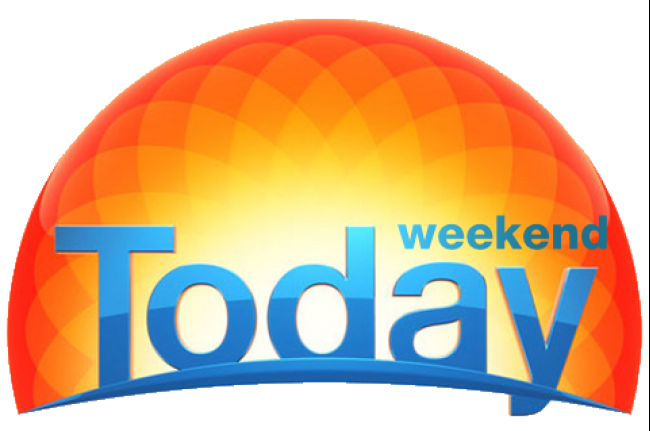 The media are mostly responsible for the reportage of hacking scandals and malware infiltration as they largely affect all manner of institutions; government, commercial and public. Recently, however, the media were at the centre of a wicked scandal and so the story broke on Fairfax’s news websites, owned by Channel 9.

In fact, what happened first was a disruption to normal programming on Sunday morning (28/3) that alerted audiences that something was happening at the station’s studio. Weekend Today is a live early morning broadcast from Sydney that failed to air due to chaos caused by “technical issues.” Actually it was a security breach and the IT network was shut down and all live programming was suspended until later in the day.

IT security was working to restore digital infrastructure that had affected both programming and corporate business systems. Nine also told employees nationwide to work from home until further notice. Luckily this is not such a stretch on the back of 2020 Covid-19 restrictions on workplaces and social distancing.

Nine Entertainment Co reached out to Australian Signals Directorate to report the intrusion and ask for help but then there was a second round of disruption on the same day at the nation’s capital institution, Parliament House. Government issued devices, smartphones and tablets, had experienced disruption and the cause is being investigated. There are no updates on the Australian Cyber Security Centre’s website.

The Sydney Morning Herald first pointed the finger at a state actor, namely China, for Channel 9’s weekend turmoil although admitting that the cause of the cyber attack is unclear. Fairfax believes that the recent investigative reporting of the deteriorating relationship between China and Australia may have been a factor or that is what the article alludes. That has since been downplayed here and the potential state actors have been broadened to include North Korea and Russia but also everyday hacktivists.

Some more discerning members of society, parliamentary critics, are floating ideas on social media that the Parliament House attack on Sunday is perfectly timed, a great distraction from the events currently undermining government leadership.