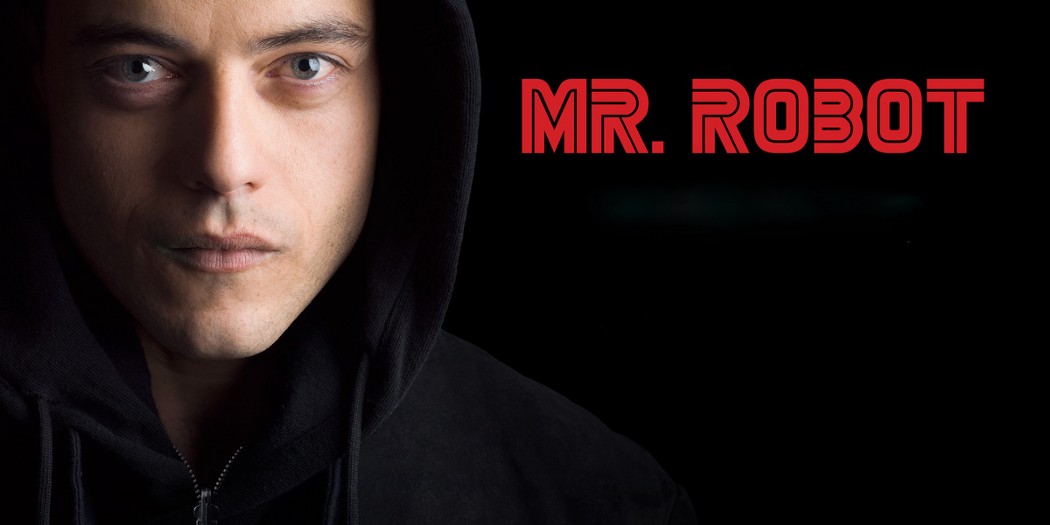 Posted at 14:44h in Uncategorized by Nat Power

Mr Robot (Stan, 2015) is my new TV discovery that has 4 seasons complete, in the bag, ready for visual bingeing. Taking a genre view it combines the thriller espionage intensity of Dexter (2006) with the drama and cybertech anarchy of, pause, sit, breathe, …Sneakers (1992). I know, it’s old school, but it fits nicely.

Rami Malek plays the protagonist hacker/programmer anti-hero, Elliot. You might remember him as Queen frontman in biopic, Bohemian Rhapsody. He is a complex brooding character that suffers from severe social anxiety and clinical depression but just happens to be brilliant in the bedroom, i.e. in front of a screen.

The storylines that provide further depth beyond the computer hacking central theme are a series saver, computer dens and data are a tough sell in an ongoing series. Throw in some recreational drug use, relationship drama, new friendships, dealers and evil corporate executives and you have yourself a show.

Elliot, like Dexter, takes the moral high ground in bringing the baddies to justice but something is bound to go wrong. Anonymous mistakes don’t stay anonymous and people get used and bruised as the show gathers momentum. There is a programming hum driving the story, any disruption to the system is a glitch, purposely created and finding the source is what keeps the viewer hooked. Vulnerability is its own character, exploits are opportunities and security comes in all forms.

You can dig for episode recaps for all 4 seasons on Vulture to garner more meaning from every episode here.