All the ugliness of Pegasus cont… 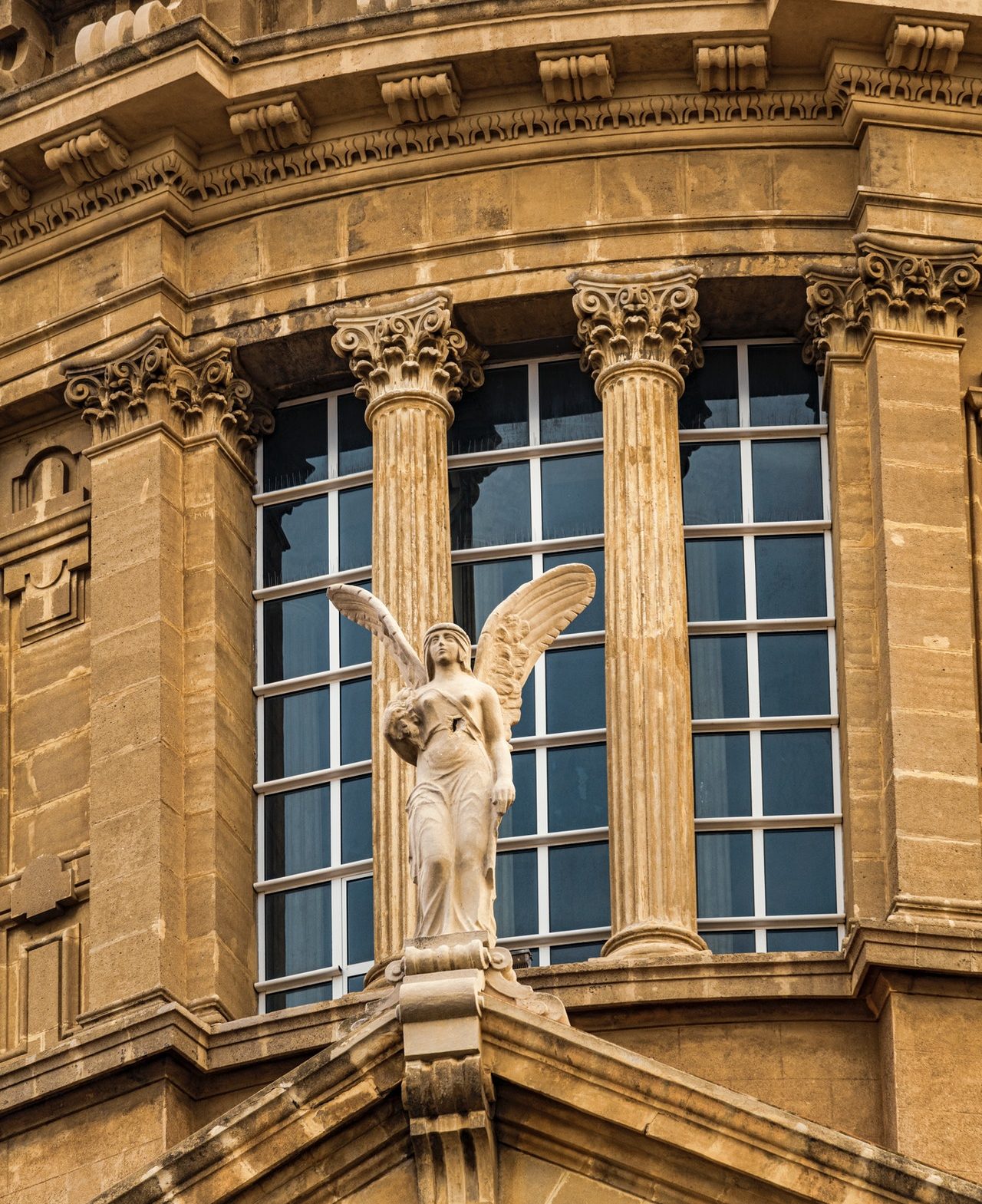 03 May All the ugliness of Pegasus cont…

Posted at 13:46h in surveillance by Nat Power

It’s not that big a jump to find yourself in the rabbit hole of Catalan history, especially when the gateway is the New Yorker! At Faster Networks we have a real penchant for long form, investigative journalism, it teaches us new things – interesting things about the world that you might never have considered or understood.

The Pegasus story, remember the one about the surveillance software that has been sold as a tool to catch terrorists and other criminal organisations, but in actuality became the gateway for all sorts of dictatorships and suspicious organisations to monitor dissenting citizens and journalists.

This story unravels at such a pace and it is easy to think that people have moved on but then another angle entirely is presented. This time it is Catalan independence, it’s not a new angle by any stretch but one that has finally made its way to mainstream media. Ronan Farrow has done a long form piece of investigative journalism on the threat of modern spyware, with a focus on NSO groups spyware.

Taken from Apple’s Newsroom webpage from November 24, 2021, Apple outline their drive to seek a permanent injunction of NSO group software on Apple devices. Apple sees this surveillance software as a human rights issue, fundamentally capable of ruining the lives of Apple users that have been targeted. In this same statement they report their own investment to research and discovery for companies seeking to subvert the pursuit of cybersurveillance, such as Amnesty Tech and Citizen Lab.

And now, full circle or a continuing infinity symbol, we note that, Citizen Lab started the investigation into Pegasus and Catalan citizens in 2019 upon the discovery of a Whatsapp breach at the time of a vote for independence from Spain for Catalonia (Wiki history lesson in the link). Ronan Farrow’s story started with the details of this investigation into spyware and how Pegasus was responsible for Catalan citizens being targeted by the Spanish government, for their activism for Catalonia independence.

Listen to the podcast summary of Ronan’s article in the New Yorker here and note how Ronan explains that Pegasus software is not just a tool of surveillance but also a much greater threat to civil liberties through intimidation.